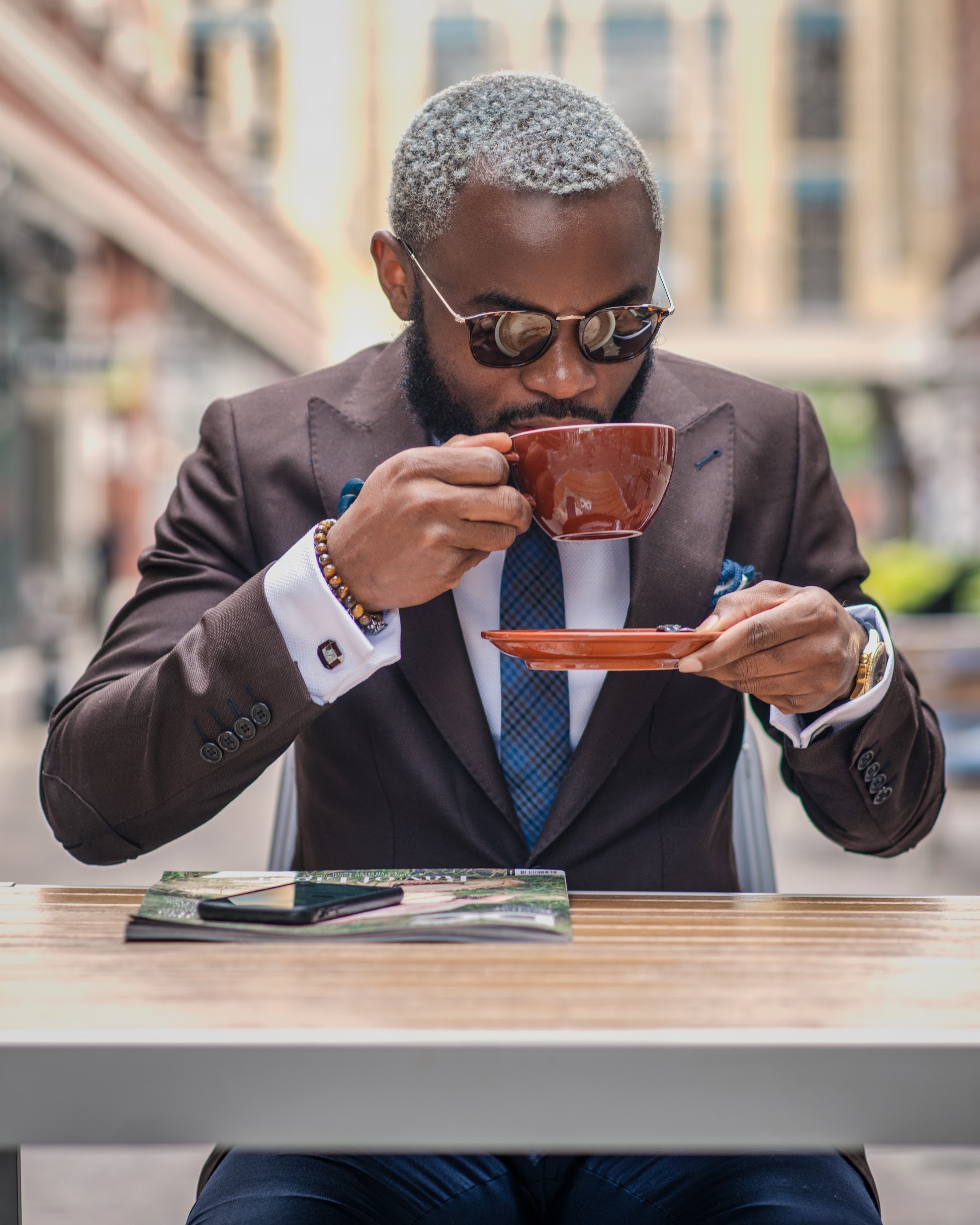 A brewed drink prepared from roasted beans, the seeds of berries from certain coffea species caused a revolt which changed the culture and lifestyle of a nation and other parts of the world. I know you are wondering how coffee which according to legend was discovered in Ethiopia Africa by a herdsman could have started a revolution in America and influenced the lifestyle and culture of many nations around the world!. Coffee revolution can be dated back to its origin centuries in the ancient forest of the Ethiopian plateau in the backyard of a herdsman called Kaldi. His goats became so energetic, hyper and agitated they didn’t sleep all night, so imagine the goats crying all night, hitting their honks on the wall, what a nuisance that could have been. That in itself is a revolt because I am sure that herdsman didn’t sleep too all night and surly felt like he should cut them loose. He noticed this insomnia and energy was because of some beans seed berries his goats had. He shared his finding with the abbot of the local monastery who made a drink with the berries, found that it keep him awake during long nights of prayers and he shared this drink with other monks. This is how this brewed drink became popular and made it way to other parts of the world. 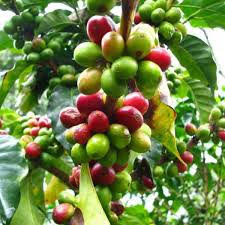 In the mid 1600s, coffee was brought to New Amsterdam today known as New York by the British. Though coffee grew rapidly, tea continued to be the favorite drink in the new world until 1773 when the colonist revolted against heavy tax on tea imposed by King George 3. America had enough of their colonial master and was ready to forged its own path and quitting tea consumption to coffee was the way start. This revolt was known as the Boston tea party would forever changed the American drinking preference to coffee and which eventually led to the July 4th Independence of America in 1776. In today’s world, America runs on coffee because it has become a lifestyle and its active population live on coffee to stay active. how will the corporate world function without coffee or people like some of us survive a 9am to 5pm cubicle life! we need that energy to stay awake at work. Coffee has change the world for good with people of all works of life drinking it to stay alert at work, some have coffee for breakfast and other hangout for a cup of coffee just like how you go out for beer. A 21 century girl will easily be comfortable to hangout for a coffee on a first date than dinner, business deals have been signed during coffee. 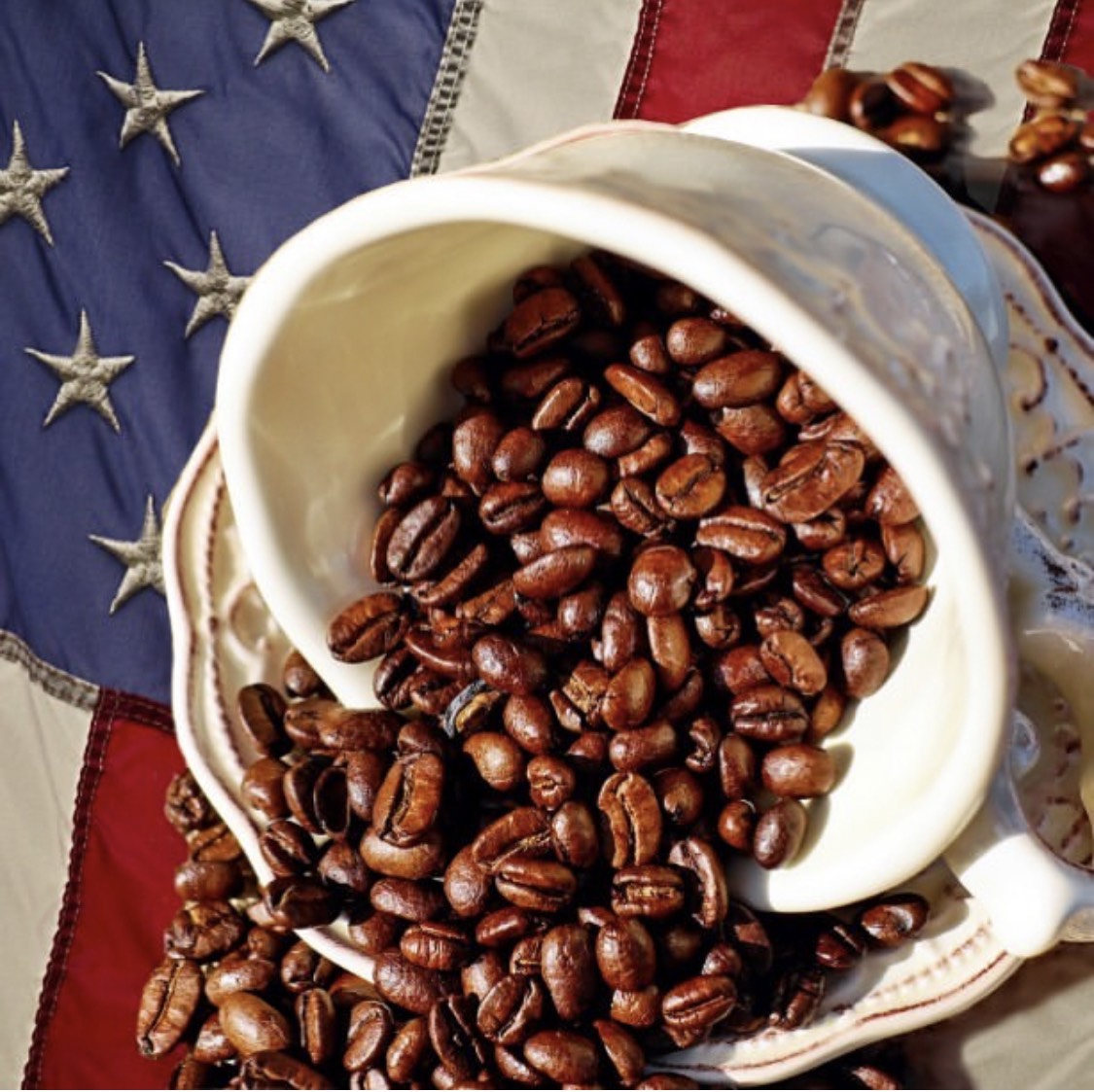 In a society where more than half of its population is living the coffee lifestyle, some are addicted to the caffein because of what they gain from it. Coffee has not only caused a revolution but it has impacted the society and its people so much that there is National Coffee Association (NCA) and science says coffee has some benefits which attracts new drinkers to this lifestyle. Research by scientists worldwide continues to link coffee to significant and surprising healthful properties like; Cancer- coffee consumption is associated with a 10% reduction in postmenopausal cancer and it also lower the risk of colon cancer. SOURCE: Coffee Intake Decreases Risk of Postmenopausal Breast Cancer: A Dose-Response Meta-Analysis on Prospective Cohort Studies’ by Lafranconi, et. al in Nutrients (2018) Longevity- An international agency of research on cancer (IARC) finds that drinking coffee was associated with reduced risk for death for various causes.
SOURCE: ‘Coffee Drinking and Mortality in 10 European Countries: A Multinational Cohort Study’ by Gunter et al in Annals of Internal Medicine (2017) [Funded by IARC] Diabetes – Study shows that coffee drinkers are at lower risk of developing type 2 diabetes which accounts for 90-95% of diabetes causes in the world. SOURCE:‘Coffee components inhibit amyloid formation of human islet amyloid polypeptide in vitro: possible link between coffee consumption and diabetes/ by Cheng et al, in the Journal of Agricultural and Food Chemistry (2011) Stroke- The result of a survey looking at over 83,000 women over many years showed that coffee consumption may modestly reduced the risk of stroke among women. SOURCE: ‘Coffee consumption and risk of stroke in women’ by Lopez-Garcia et al, in Circulation: Journal of the American Heart Association (2009) 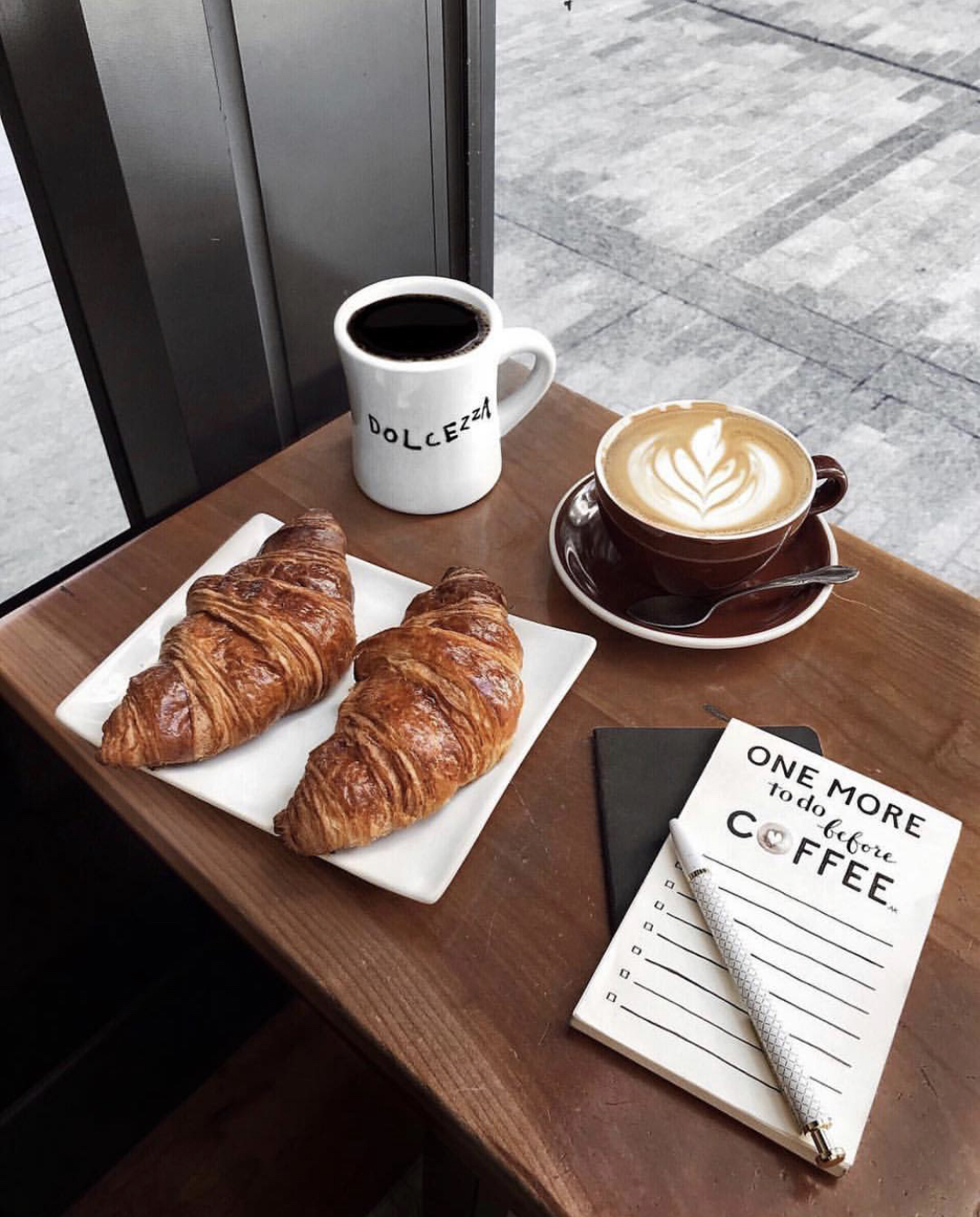 Where has coffee been all my life! looking at all these benefits of drinking coffee, I am seriously thinking of embarking on this new fun lifestyle. But before you go grab your first cup of coffee know that there are 12 different types like; 1- Espresso, 2- Ristretto, 3- Flat White, 4- Double Espresso, 5- Long Black, 6- Piccolo Latte, 7- Short Macchiato, 8- Cafe Latte, 9- Mocha, 10- Long Macchiato, 11- Cappuccino, 12- Affogato. Note that a good coffee depends on how it was brewed, the type of coffee and the caffein concentr

ation. Welcome to this coffee lifestyle trend and enjoy your coffee. #coffeegang