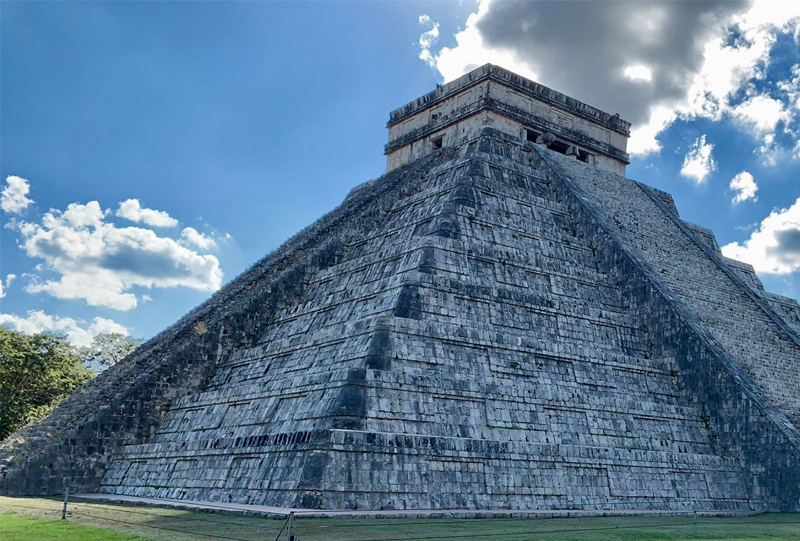 Ohhh Mejico… Mostly when we think of mexico or visiting it, we think of the americanized cancun or the all inclusive baja california sur and the like… not that these destinations are bad but Mejico has a lot more to offer.

Take a dip into the Cenotes
What is a Cenote you ask?

Walk the streets, take in the culture and try some street food 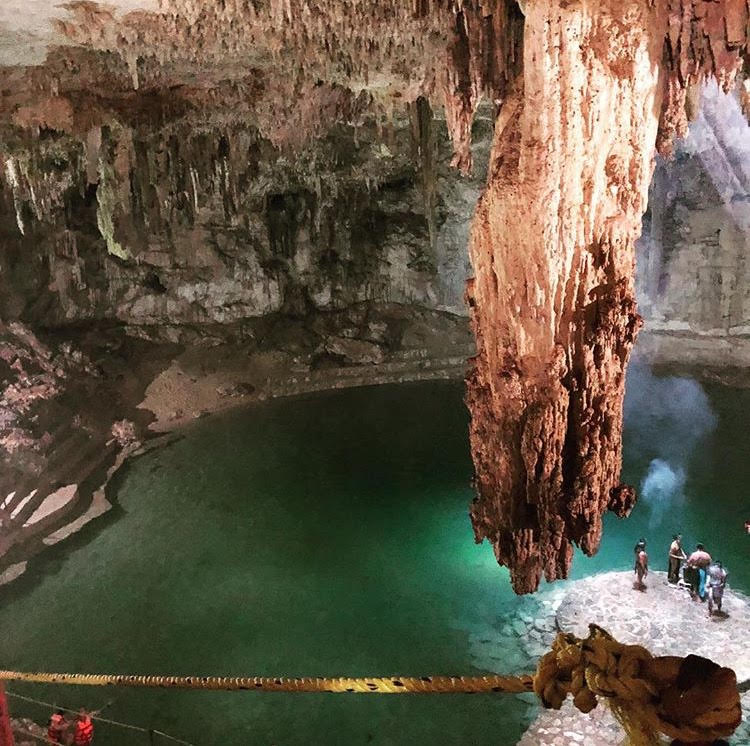 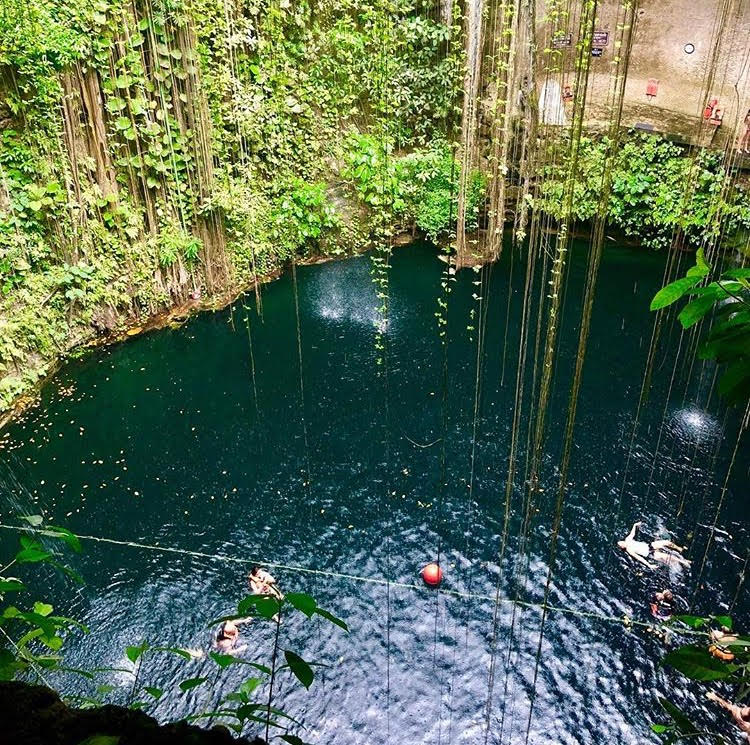 Did you know that ….

What fun fact do know about mexico ? 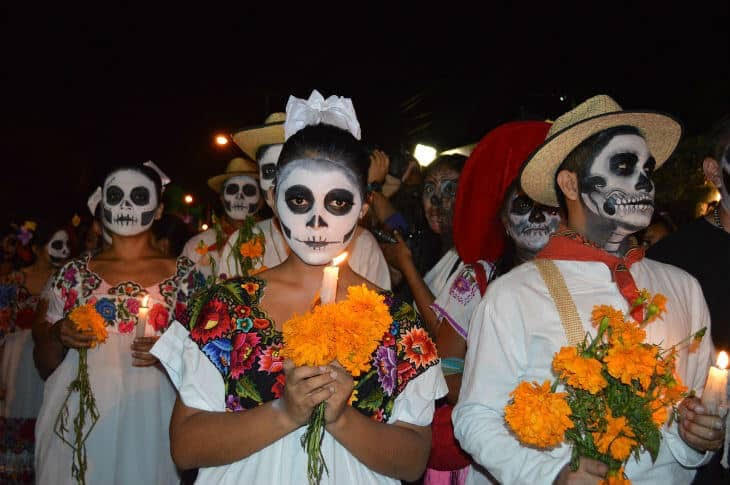 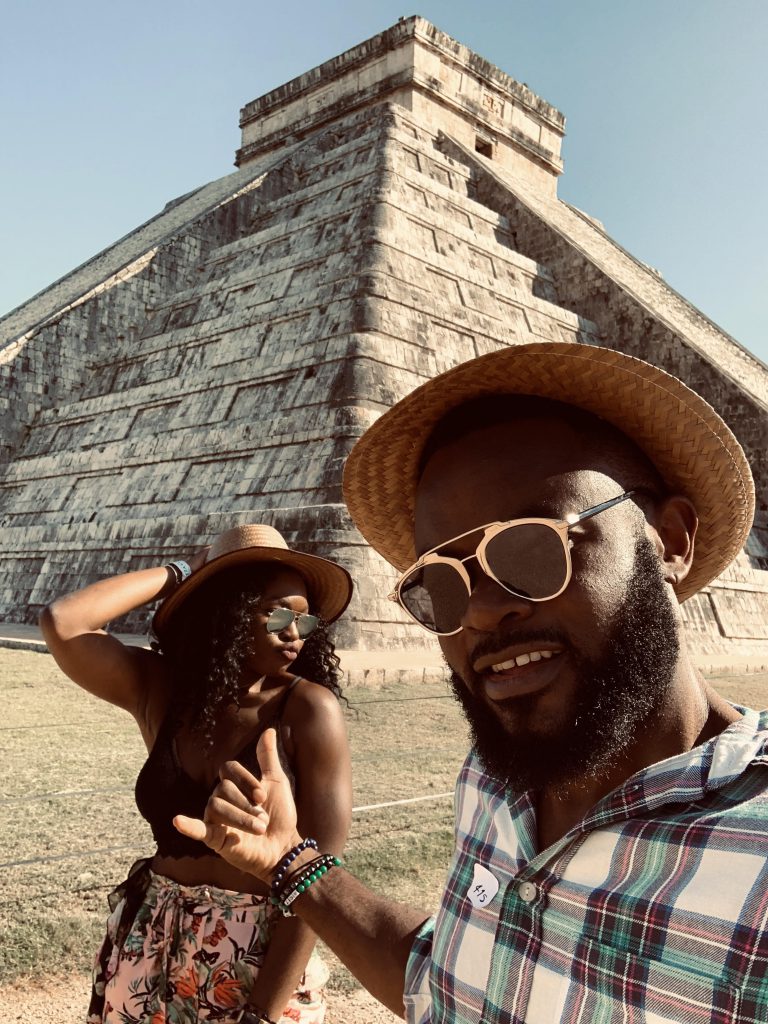